Most people think of the crime of operating a vehicle under the influence of alcohol or drugs (OVI) as primarily being an alcohol-related offense. While alcohol is mentioned first, drugs are still another important form of impairment that is criminalized in Ohio. 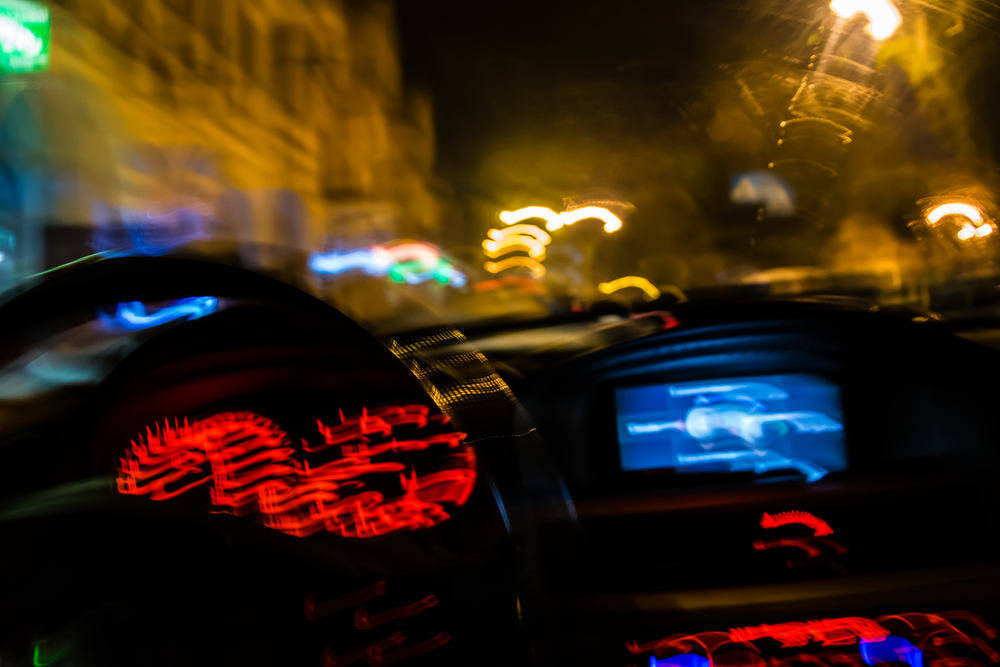 When an officer suspects that you are driving under the influence of a controlled substance, they will usually ask you to submit to some rather invasive testing. So-called drugged driving offenses are far more complicated than alcohol crimes because proof of impairment can be very difficult to obtain in certain cases.

If you were recently arrested for any kind of drug-related OVI in the Columbus area, do not wait to seek legal representation. It will be extremely important for you to find a criminal defense attorney who can make sure that your rights are protected.

Sabol | Mallory can fight to possibly get your criminal charges reduced or dismissed. Talk to a professional Sabol Mallory Columbus OVI attorney to discuss all of your legal options. Call (614) 300-5088 or contact us online to set up a free consultation.

Ohio Revised Code § 4511.19 is the state law for operating a vehicle under the influence of alcohol or drugs. The statute establishes many different ways of testing a person for various controlled substances, and drug-related OVI offenses carry the same criminal penalties as alcohol-related OVIs.

They specific kind of drug involved can vary, and some of the most common types of drugged driving crimes include, but are not limited to:

The type of controlled substance that is involved in an alleged drugged driving offense is very important because, different drugs stay in people’s systems for longer periods of time. Evidence of a drug in a person’s blood or urine may not necessarily be proof that they were under the influence of that drug at the time of the alleged offense.

Convictions involve increased penalties for repeat offenses within a 10-year “lookback period.” The lookback period is the period of time for which prior convictions will be used against an alleged offender.

In general, OVI offenses are punishable as follows in Ohio:

Drugged Driving Surpasses Drunk Driving in Fatal Crashes (AAA) — View a June 1, 2017 article from the Dayton Daily News discussing a Governor’s Highway Safety Association (GHSA) report showing that drugged driving had surpassed drunk driving as a factor in fatal crashes. According to the Daily News, the 3,574 drugged driving crashes in 2016 accounted for roughly 33 percent of all impaired driving crashes. The Daily News reported that an AAA survey found that three out of four Ohio motorists said the use of illegal drugs before driving was a “very serious threat” to their safety compared to 66 percent who said the same thing about people driving after drinking alcohol.

Drug-Impaired Driving | National Highway Traffic Safety Administration (NHTSA) — Visit this section of the Ohio Department of Transportation website to view a November 15, 2016 news release. The release states that ODOT traffic crash statistics showed the state had seen a 25 percent increase in drugged driving crashes since 2012. You can find a link to Start Talking!, a website launched in 2014 to give parents, guardians, educators and community leaders the tools to start the conversation with young people about the importance of living healthy, drug-free lives.

Were you arrested for drugged driving in Columbus or another area in Franklin County? It is in your best interest to quickly retain legal counsel.

Sabol | Mallory has over 20 years of combined legal experience. Call (614) 300-5088 or contact us online to receive a free consultation.