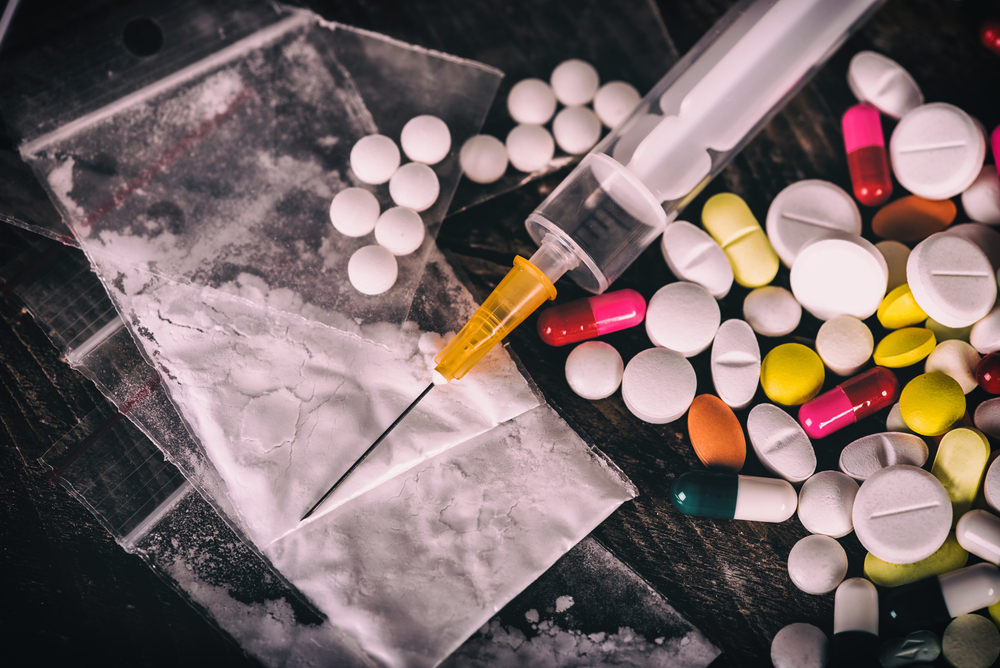 If you or your loved one was arrested or think that you could be under investigation for an alleged drug crime in the Columbus area, you will want to have legal representation involved as soon as possible. Make sure you have an attorney before you make any statement to authorities.

Sabol | Mallory will work to possibly get your criminal charges reduced or dismissed. Call (614) 300-5088 or contact us online to take advantage of a free consultation.

What is the difference between actual possession and constructive possession?

What are drug schedules?

What should I do when a police officer asks to search my vehicle?

While police officers are typically required to have warrants authorizing their searches of vehicles or residences, they only need probable cause during a traffic stop to instigate a search. The alleged smell of marijuana is frequently cited by many officers as being the evidence justifying searches in these cases. Keep in mind that you always have the right to refuse to consent to any search. When an officer continues with a search in defiance of your non-consent, a search conducted without reasonable probable cause can lead to the evidence being obtained through an illegal search and seizure and being inadmissible in court. If you have not been detained or arrested, you should always ask if you are free to leave. When a stop is being drawn out, do not wait to contact a lawyer.

When do drug crimes result in federal charges?

Most drug offenses in Ohio result in state charges. Some crimes are occasionally federal offenses. The most common reasons for a drug crime to result in federal charges include a federal agent making the arrest, the alleged crime occurring on federal property, the alleged crime involving the crossing of state lines, a federal informant naming an alleged offender, or some other catch-all provision.

How can a person legally obtain medical marijuana?

Can a person be charged with driving under the influence (DUI) of drugs?

Yes. While alcohol usually accounts for a majority of operating a vehicle under the influence of alcohol or drugs (OVI) arrests in Ohio, drugs are still specifically mentioned as being the other possible cause of impairment. A drugged driving arrest is far more difficult for a prosecutor to prove beyond a reasonable doubt than a drunk driving case though. Whereas evidence of intoxication involving alcohol is fairly well-understood with blood or breath alcohol concentration (BAC) readings and video evidence often providing valuable evidence, drug use can be much more challenging to prove beyond a reasonable doubt. A person who tests positive for a controlled substance may not have necessarily been under the influence of that drug at the time they were driving.

Will a court consider treatment instead of imprisonment for a drug addict?

Absolutely. Ohio’s drug courts were specifically designed to enhance treatment and support related services. These efforts have been shown to reduce recidivism and are ultimately more cost-effective than incarcerating offenders. When you are granted parole or treatment as a condition of your sentence instead of jail or prison, you must be sure to comply with all court requirements to avoid any possible consequences that could include the imposition of the original sentence.

Were you or your loved one arrested for an alleged drug crime in Columbus or a surrounding community in Franklin County? You will want to immediately retain legal counsel.

Sabol | Mallory has more than two decades of experience handling complex criminal cases, including drug charges. You can have our lawyers answer all of your legal questions when you call (614) 300-5088 or contact us online to set up a free consultation.