When police officers are investigating any criminal offense, they are incentivized to try and collect and preserve all of the evidence relating to the case. Authorities often realize how important evidence is to the criminal cases, and there can be instances where officers may not acquire evidence legally. 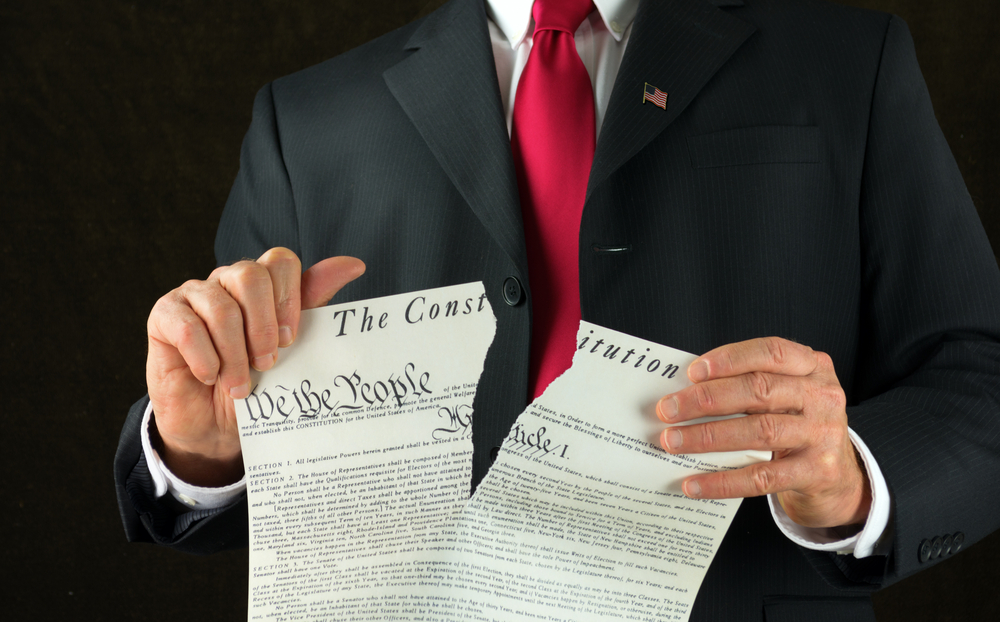 The Fourth Amendment to the United States Constitution provides all people with the right to be secure in their persons, houses, papers, and effects. The right against unreasonable searches and seizures cannot be violated and no warrants can be issued unless they are based upon probable cause, supported by oath or affirmation, and describe the place to be searched and persons or things to be seized.

Were you arrested in Columbus following a search of your person, vehicle, or other property? You will want to be sure that your search was conducted lawfully, and you will want to retain legal counsel for assistance examining your arrest.

Sabol | Mallory can fight abuses of police power and work to prohibit any evidence that was illegally obtained. We can explore all of your legal options when you call (614) 300-5088 or contact us online to schedule a free consultation.

Types of Illegal Search and Seizure Cases in Ohio

Drug crimes are undoubtedly some of the most common kinds of cases that people are the victims of illegal searches. When law enforcement suspects the controlled substances are located in a person’s home or vehicle, they will usually find a way to get access to those drugs even when they do not have a warrant.

Illegal search and seizure could also become an issue in other types of criminal defense cases. Authorities may violate a person’s Fourth Amendment rights in their investigation of an alleged theft crime, for example.

An illegal search is a very important development in a criminal case because it can often completely undermine the prosecutor’s case. If evidence was obtained through an illegal search and seizure, that evidence will no longer be admissible in court and the prosecutor rarely has any kind of backup evidence that will allow them to still prove an alleged offender’s guilt beyond a reasonable doubt.

In Mapp v. Ohio, 367 U.S. 643 (1961), the United States Supreme Court ruled that evidence obtained in violation of the Fourth Amendment cannot be used in state prosecutions in state courts or federal prosecutions in federal courts, which was previously the law. This case caused the Supreme Court to wrestle with when to apply the exclusionary rule.

While the Fourth Amendment is powerful in its warrant requirement, warrants are not necessarily required for all searches. For example, no warrant is required for any search conducted in connection to a lawful arrest.

Secondly, no warrant is required when a person consents to a search. For this reason, you should always refuse to consent to any search of your person or property.

Another common exception is the “stop and frisk,” under which an officer can pat down a person’s outer clothes to search for weapons when there is a reasonable suspicion. The stop and frisk search should not, however, extend into a person’s pockets unless an officer feels a weapon in the pocket.

Officers also do not need a warrant for and evidence of criminal activity that is in plain sight. When a police officer is engaged in a traffic stop, the odor of marijuana is commonly cited as giving the officer probable cause to search the vehicle.

The automobile exception is always a thorny issue in most searches. The same exception broadly applies to most other vehicles, as police officers only need probable cause to believe a vehicle contains evidence of a crime to search a car, truck, boat, or any other type of vehicle.

Another common exception to a warrant is when an alleged offender is caught in hot pursuit. During emergency situations, police can enter property without a warrant when they believe evidence could be destroyed.

If you were arrested after a search of your person or property in the Columbus area, you should question whether that search was lawfully conducted. Sabol | Mallory can conduct an independent investigation of your arrest and review how everything was handled.

If police violated your Fourth Amendment rights, then you can bet that we will fight to have all evidence against you thrown out. Call (614) 300-5088 or contact us online to receive a free consultation.