While we might permit children to do certain things on occasion that are otherwise not allowed, there can be real consequences when a young person does something that actually violates the law. Criminal offenses committed by minors can lead to the alleged offenders having cases in juvenile courts. 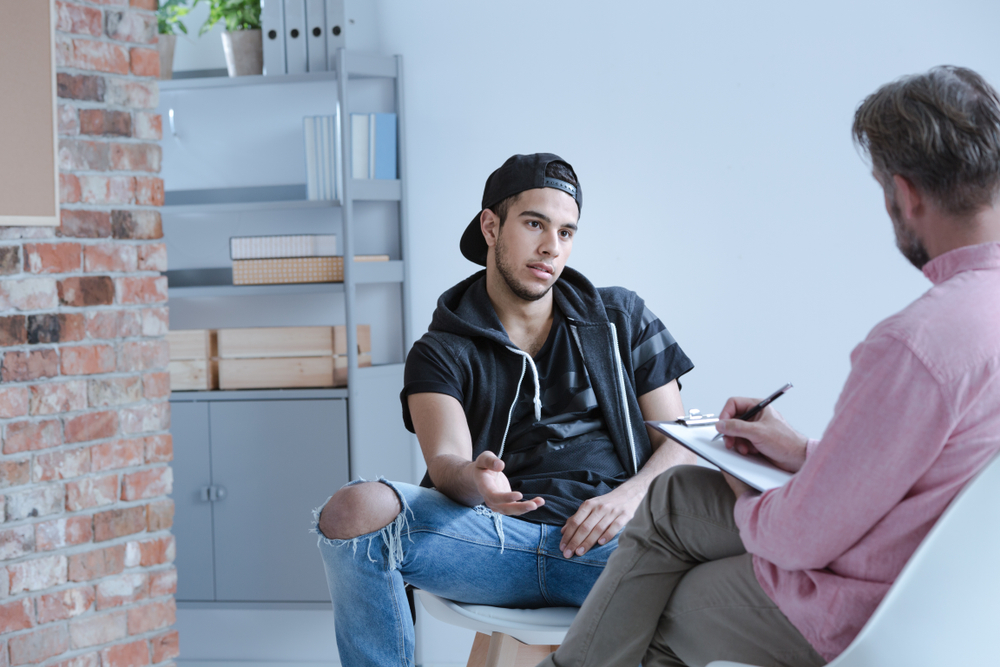 When any teenager or child is accused of any crime, the consequences of a conviction are profound. Even before these individuals have entered their formative years, they could face possible hardships with their college applications or even employment applications if convicted.

If you or your child has been arrested in Columbus or a surrounding community in Franklin County, it will be critical for you to quickly find an experienced attorney. Juvenile cases require a special handling, and Sabol | Mallory will know how to fight for the best possible outcome.

We can negotiate a sentence that includes possible probation or a diversion program to help you avoid any jail time. Call (614) 300-5088 or contact us online to take advantage of a free consultation.

Types of Juvenile Offenses in Ohio

A minor could technically commit any crime that could be committed by an adult. Certain types of criminal cases tend to be more common among younger alleged offenders.

Some of the most common kinds of juvenile cases that Sabol | Mallory handles include, but are not limited to:

The severity of a criminal offense can impact how a case will be handled. Felony charges are much more serious than misdemeanor offenses.

Resolution Options for Juveniles in Ohio

If a juvenile case ends in a conviction, some alleged offenders could face possible sentences to terms of imprisonment and orders to pay huge fines. Many people receive sentences of probation instead of imprisonment, and it is important to keep in mind that an individual still needs to comply with all court requirements when they are on probation as any violation can result in new criminal charges as well as the original prison sentence being imposed.

Under Ohio Revised Code § 2151.358, all sealed juvenile records are expunged five years after the court issues an order sealing the records, or on the 23rd birthday of the juvenile offender, whichever is earlier.

Franklin County Domestic and Juvenile Court (FCDJC) — Learn more about the Juvenile Court on this website. You can find additional information about judges and magistrates as well as probation, detention, and services. You can also view a hearing schedule.

Ohio Department of Youth Services (DYS) — DYS is the juvenile corrections system for the state of Ohio statutorily mandated to confine felony offenders between 10 and 21 years of age who have been adjudicated and committed by one of Ohio’s 88 county juvenile courts. Learn more about juvenile correctional facilities, alternative placements, and regional parole offices. You can also find information on community programs.

Were you or your child arrested for an alleged criminal offense in the Columbus area? Try not to say anything to authorities until you have legal representation.

Sabol | Mallory understands the impact that criminal cases have on young people and works to achieve a resolution that involves the fewest possible immediate and long-term consequences. We can discuss your rights as soon as you call (614) 300-5088 or contact us online to schedule a free consultation.