Unlike the civil court system where trials are much more rare, plea bargains can be more difficult to arrive at than monetary settlements. For this reason, many criminal cases do end up going to trial. 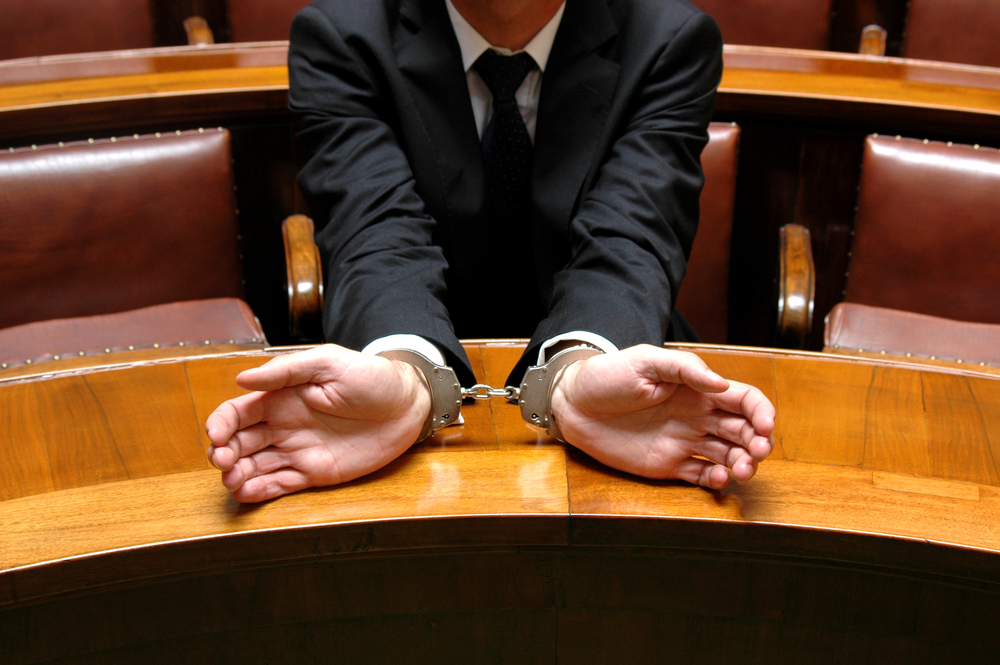 When a case does go to trial, many people are a little confused about what to expect. While movies and television shows have provided a somewhat glamorized version of what occurs during a trial, the actual process can be a little more taxing.

Do you think that you have a criminal case heading towards a trial in Columbus or a surrounding area of Franklin County? You will not want to go through this experience alone.

Sabol | Mallory can work very closely with you and fight to possibly get your criminal charges reduced or dismissed. We can discuss your rights as soon as you call (614) 300-5088 or contact us online to receive a free consultation.

A case does not automatically go to trial. There will usually be motions for discovery that lead to plea bargain negotiations between the prosecutor and defense attorney.

A preliminary hearing will usually be held within 10 days of an arraignment in a felony case. During this hearing, a prosecutor has to provide enough evidence to compel a judge to rule that probable cause exists to believe the alleged offender committed the crime involved.

A pre-trial hearing can also be involved to try to get the two sides to reach a plea agreement. The criminal defense lawyer may make one final effort to get the criminal charges thrown out.

A criminal case begins with both sides participating in the selection of jurors. Both attorneys will be given an opportunity to question jurors and offer their opinions on who should serve.

The opening statements allow both the prosecutor and the defense attorney to make their initial arguments. Opening statements often summarize the evidence about to be presented, describe the issues involved, and explain any legal principles applicable to the case.

The defense lawyer will typically want to begin calling attention to the weaknesses of a prosecutor’s case. A solid opening statement should immediately create some sense of doubt about the guilt of an alleged offender.

The amount of evidence that is presented can vary greatly by case. Some trials will be relatively quick and only require a few hours while other cases could last several days, weeks, or even months.

Each side will have the chance to present their final case to the jury. The closing arguments are the prosecutor and criminal defense attorney’s last chances to say anything to the jury.

The closing argument not only summarizes the case, but it calls attention to the strongest points of the case. The intent is usually to call attention to whatever issue a lawyer wants a jury to remember when they deliberate the case.

After the trial has concluded, the judge will give the jury specific instructions about how to render their verdict. The jury will be sequestered to discuss the case and reach a verdict.

After a jury has reached a verdict, the parties will be brought back to the courtroom where the verdict will be announced. An alleged offender who is acquitted will be free to leave, while a person who is convicted will either be sentenced immediately or have a date set for sentencing.

After a conviction, a person could also have multiple appeal options. It is important to understand that an appeal is not based simply on dissatisfaction with a court outcome but actually calls attention to some kind of legal error in a court’s handling of a criminal case.

Rules of Criminal Procedure | Ohio Supreme Court — Ohio has statewide criminal procedure rules, which can be viewed through this link. As it relates to a trial, review the rules relating to the initial appearance, preliminary hearing, grand jury, and arraignment. You can also learn more about pleadings and motions, depositions, and change of venue.

Your Day in Court | Judicial Learning Center — The Judicial Learning Center is a not-for-profit corporation with the mission “to promote public understanding of the function and value of the judicial branch of government, especially at the federal level.” On this section of its website, you can find an overview of the trial process. After reviewing the information, you can take a quiz to test your knowledge.

Steps In The Federal Criminal Process | Office of the United States Attorneys (USAO) | Department of Justice — State criminal cases in Ohio are different from federal cases. Visit this website to learn more about those differences. You can also find a list of the important steps in the federal criminal process.

If you were arrested for any crime in the greater Columbus area that may lead to a criminal trial, know what to expect. You are going to want to be sure that you have a highly skilled criminal defense lawyer.

Sabol | Mallory represents individuals in communities all over Franklin County. Call (614) 300-5088 or contact us online to schedule a free consultation.