Ohio Revised Code § 4511.191 is the state’s implied consent law. Under this law, any motorist who is suspected of operating vehicle under the influence of alcohol or drugs (OVI) is deemed to have given their consent to a chemical test of their breath, blood, or urine. 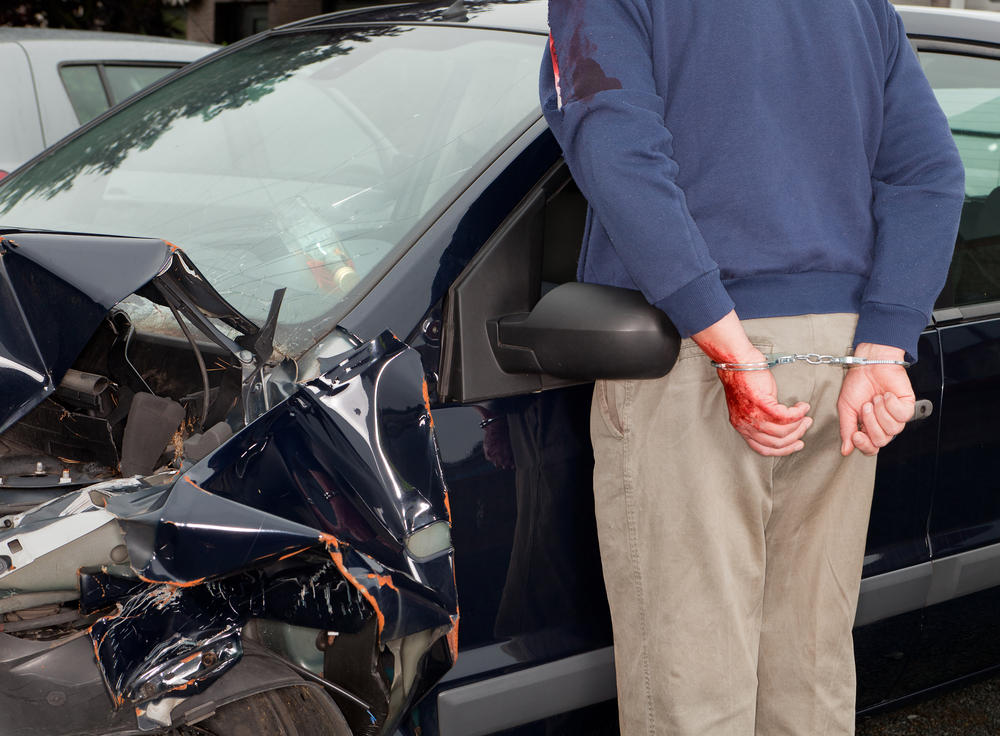 If you have had your license suspended because of an OVI arrest in Columbus or a surrounding area of Ohio, do not wait to seek legal representation. You will benefit from involving an experienced lawyer as soon as you possibly can. Sabol | Mallory helps people who have lost their driving privileges regain the ability to get back on the road. We can provide a complete evaluation of your case as soon as you call (614) 300-5088 or contact us online to take advantage of a free consultation.

The number of times an alleged offender has previously been convicted of OVI or refused tests can factors into how long a suspension will apply to their driver’s license. As it relates to positive tests, Ohio typically imposes the following penalties based on the number of convictions within 10 years:

When it comes to refusal to submit to tests, the suspension periods are generally as follows:

If the appeal is successful, a person’s privileges will be immediately restored. If the appeal is not successful, the suspension continues but the criminal defense attorney will still have gained some very important insight into a prosecutor’s case. Many people are required to pay a reinstatement fee in order to get their driver’s licenses back. Drivers can enter a Reinstatement Fee Plan when they do not have the money to pay the full reinstatement fee.

Administrative License Suspension (ALS) | State of Ohio BMV — Visit the official state website for information about administrative license suspension. Suspensions and reinstatements covers positive tests and refusal to test, and links to approved driving schools and acceptable documents. You can also learn more about physical control, in-state drug suspensions, and out-of-state alcohol or drug suspensions. What Is an Administrative License Suspension? — View the full text of an Ohio State Bar Association article about the administrative license suspension process. The article discusses driving during the suspension and challenging the suspension. It also discusses how to get your license back when a suspension period is over and what happens if you are found not guilty of OVI. Impact of Ohio Administrative License Suspension | National Center for Biotechnology Information (NCBI) | National Institutes of Health (NIH) — Read a study analyzing the driving records of 45,788 drivers convicted of OVI between July 1, 1990, and August 30, 1995, to determine the specific deterrent impact of the Ohio ALS law on DUI recidivism. The study found under the ALS law, license suspensions were earlier and more certain. Consequently, the number of drunk-driving convictions, moving offenses, and crashes of first and multiple DUI offenders were significantly reduced in the 2 years after their arrest for DUI.

Has your driver’s license been suspended because of an OVI arrest in the Columbus area? You will want to act quickly so you can preserve your ability to drive and attempt to clear your name. Do not wait to contact Sabol | Mallory. Call (614) 300-5088 or contact us online to schedule a free consultation.