Ohio state law requires all motor vehicle operators who have knowledge of accidents or collisions to immediately stop their vehicles at the scenes of the crashes and provide all required information to police officers, people injured, and other drivers. Failure to fulfill these obligations is known as leaving the scene, which is more commonly referred to has a “hit and run” accident. 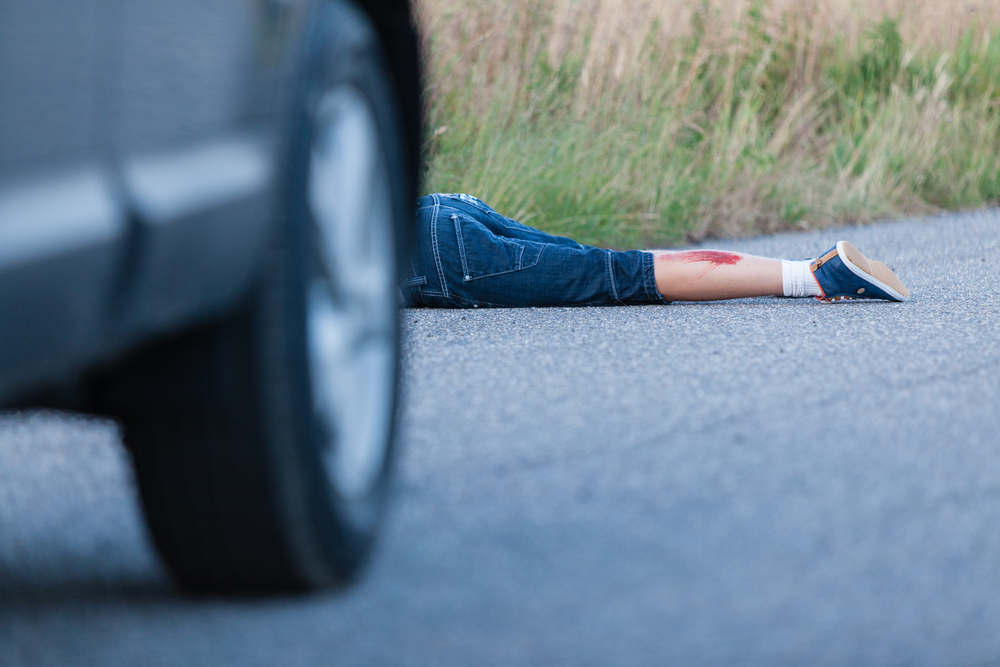 Allegations of leaving the scene of any accident are always serious, but the criminal charges for a violation become much more consequential when a crash causes bodily injury to or the death of another person. These crimes not only carry possible prison time and fines, but convictions can also add points to your driving record and could lead to your driver’s license possibly being suspended.

Were you arrested or are you being investigated for an alleged hit and run crime in the greater Columbus area? Do not make any statement to authorities until you have legal representation.

Sabol | Mallory can fight to possibly get your criminal charges reduced or dismissed. We can discuss all of your legal options as soon as you call (614) 300-5088 or contact us online to schedule a free consultation.

Leaving the Scene of an Accident Charges in Ohio

Ohio Revised Code § 4549.02(A)(1) establishes that the operator of a motor vehicle who has knowledge of an accident or collision must stop their vehicle at the scene of the crash and remain at the scene until they have given their name and address along with the registered number of the motor vehicle to all of the following parties:

When an injured person is unable to comprehend and record the required information to be given, the other operator involved in the accident must notify the nearest police authority. The operator must remain at the scene of the accident until a police officer arrives, unless they are removed by an emergency vehicle operated by a political subdivision or an ambulance.

Hit and Run Penalties in Ohio

Hit and run convictions can carry different penalties depending on how the crime was classified. In general, Ohio can impose the following sentences for convictions:

Ohio Revised Code § 4549.02(B)(4) establishes that in all cases, the court, in addition to any other penalties provided by law, must impose a class five suspension of the offender's driver's license, commercial driver's license, temporary instruction permit, probationary license, or nonresident operating privilege. No judge can suspend the first six months of required suspension of an offender's license, permit, or privilege, and Ohio Revised Code § 4510.02 establishes that a class five suspension is six months to three years.

Columbus, OH Leaving the Scene of an Accident Resources

Columbus Police Reports | City of Columbus — Use this website to file or retrieve an accident report. You can also find a link to the Central Ohio Crime Stoppers, which allows you to anonymously submit crime tips for a possible reward. You can also view a crime area map.

If you think that you might be under investigation or you were already arrested for allegedly leaving the scene of an accident in the Columbus area, it will be critical for you to retain legal counsel right away. Try to exercise your right to remain silent until you are able to contact an attorney.

Sabol | Mallory understands the severity of these types of charges and actively works to achieve an outcome the results in the fewest possible consequences. Call (614) 300-5088 or contact us online to receive a free consultation.