An arrest warrant authorizes a police officer to take the named individual into custody. When an alleged offender was unaware of the existence of a warrant for their arrest, these encounters with police officers will frequently occur at very inconvenient times.

In many cases, people are arrested when officers perform background checks as part of typical roadside traffic stops. In other cases, people may be arrested in front of family members or co-workers. 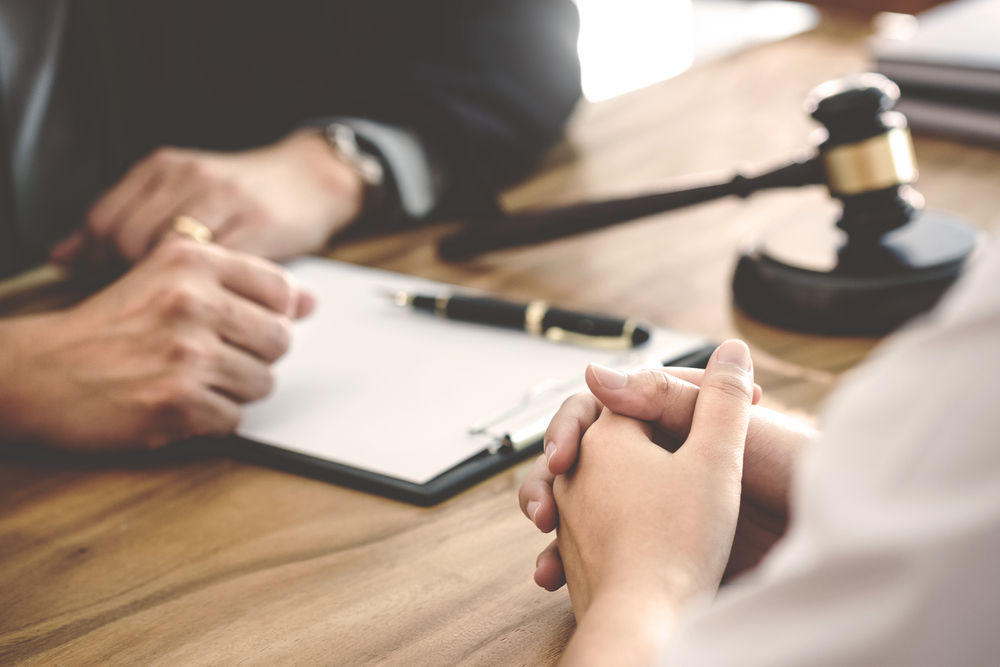 If you or your loved has a warrant out for your arrest or you were already arrested because of a warrant in the greater Columbus area, it is critical that you quickly retain legal counsel. A skilled attorney will be able to help you achieve the most favorable possible outcome to your case. Sabol | Mallory has over 20 years of experience handling criminal defense cases. Call (614) 300-5088 or contact us online to receive a free consultation. As a top DWI lawyer in Columbus, and we are here for all of your criminal defense cases.

Types of Arrest Warrants in Ohio

There are essentially two different kinds of warrants in Ohio. The most well-known is the arrest warrant, which a judge typically approves after a police officer has presented sufficient evidence that there is probable cause to arrest a suspect for a crime. In the typical arrest warrant case, an officer will need to conduct an investigation and collect evidence to support the warrant. An arrest warrant is usually issued when an alleged offender is believed to have committed a criminal offense. The other type of warrant is called a bench warrant, which is so named because it is usually issued by the judge from the bench. A bench warrant is called an alias capias warrant when the individual has been charged with a felony. Bench warrants and alias capias warrants are most commonly issued when people fail to appear in court. After you are arrested on an alias capias warrant, you cannot bond out until your next court date. Failure to appear and suspicion of a criminal offense being committed are not necessarily the only reasons a warrant may be issued. Warrants can also be issued for failure to pay traffic tickets, failure to pay child support, or violations of probation.

Failure to Appear Penalties in Ohio

Ohio Revised Code § 2937.99 establishes that when a person fails to appear as required after being released on their own recognizance, the violation constitutes failure to appear. This crime is punishable as follows:

A person who knows that they have an active warrant out for their arrest typically has multiple resolution options. Some municipalities have self-arrest programs that allow alleged offenders to simply surrender to authorities. You could also appear in court with your lawyer to file a motion to surrender. You could also petition the judge for a favorable release. Other motions that could be filed include emergency bond motions for reduction of bond due to exigent circumstances.You could also submit a motion to withdraw a bench warrant or alias capias due to an inadvertent or unintentional failure to appear. When a warrant relates to a domestic violence crime, then having the warrant set aside will require both the alleged offender and alleged victim to be present with law enforcement, the prosecutor, and court reporter. The alleged victim must meet with a victim advocate. It is important for people to understand that you cannot wait out warrants. The warrant will remain active until you are taken into custody. Worse yet, arrest warrants are typically shared by multiple law enforcement agencies. This means that you could very well be arrested in another state while on vacation because of a missed court appearance in your home state. You do not want to spend your life on the run, always looking over your shoulder. It is far easier to simply resolve whatever underlying issue led to your warrant.

Were you arrested or has a warrant been issued for your arrest in Columbus? You will want to find an experienced criminal defense lawyer right away for help resolving your case. Sabol | Mallory understands the stress that these types of cases can take on people, and we work to put you at ease and help you get arrest warrants put behind you. You can have our attorneys provide an honest and thorough evaluation of your case as soon as you call (614) 300-5088 or contact us online to schedule a free consultation.