Many people who are arrested in Ohio have very little understanding of and familiarity with the criminal justice system. For this reason, some people often have numerous concerns about court appearances and what can be expected at each stage of a criminal case. 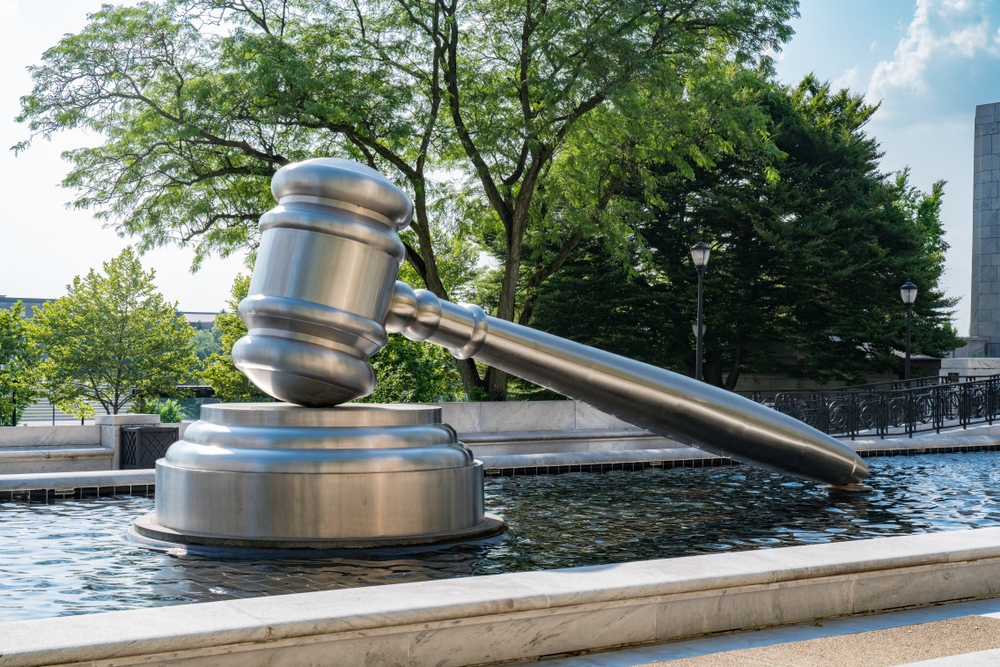 No two criminal cases are entirely the same, so one case may take several months or even years to resolve while another case involving the exact same crime is resolve relatively quickly. Every case involves its own unique complicating factors that can may introduce mitigating or aggravating factors in some cases.

If you were arrested for any kind of criminal offense in the Columbus area, it is in your best interest to immediately seek legal representation. You will want a criminal defense lawyer by your side when you walk into the courtroom.

Sabol | Mallory can conduct an independent investigation to determine the best possible defense in your case and fight to possibly get the criminal charges reduced or dismissed. Call (614) 300-5088 or contact us online to take advantage of a free consultation.

Many criminal cases begin with police officers witnessing the commission of criminal offenses. Some cases involve police departments or other agencies conducting investigations and filing criminal charges at the conclusion of those investigations.

When a person is arrested, they will typically be taken to the local jail in their municipality to be photographed and fingerprinted. During the time that they are in custody, their personal effects will be kept in storage.

During the arraignment, a judge will also determine if an alleged offender is eligible for bail and then set a bail amount.

Following the arraignment, your criminal defense attorney will usually file several motions for discovery. This will allow them to view all of the prosecutor’s evidence against you and begin find weaknesses in their case.

The terms of a plea bargain can be very important, because a violation of the terms could result in the plea bargain agreement being thrown out and the original criminal penalties being imposed.

The pre-trial hearing usually occurs to see if the two parties can arrive at a plea agreement to avoid a possible trial. Each side will present evidence relating to the case, and a criminal defense attorney may attempt to file motions to prevent evidence from being considered in some cases.

When a case does go to trial, it can be a very lengthy process. Both sides will have to participate in the jury selection process.

Both sides will also be given the opportunity to present their opening statements before both sides present their evidence. Each side will then present their closing arguments and the judge will give the jury specific instructions.

After the trial concludes, the jury will render a verdict. If the alleged offender is convicted of the crime, the judge may sentence them immediately or set a separate date for sentencing.

When a person believes that their conviction involved an error in the application of law, they can appeal to a higher court. There are essentially four appeals courts in the Columbus area:

The Ohio Supreme Court has the discretion to review cases from the courts of appeals, but the appeals process for most cases in Ohio typically ends with the decision of the court of appeals. In a federal case, the United States District Court for the Southern District of Ohio Eastern Division is in Columbus.

Were you arrested for an alleged criminal offense in the greater Columbus area? No matter how confident you are in your innocence, you should still exercise your right to remain silent until you have legal representation.

Sabol | Mallory has over two decades of combined experience handling all kinds of criminal defense cases. You can have our attorneys help you understand all of your legal options as soon as you call (614) 300-5088 or contact us online to set up a free consultation.