People often use the terms assault and battery synonymously to describe the same criminal offense, and some states indeed have different criminal charges applicable to each of these crimes. Ohio has no criminal battery law, so the only violent crime a person can be charged with in Ohio is assault. 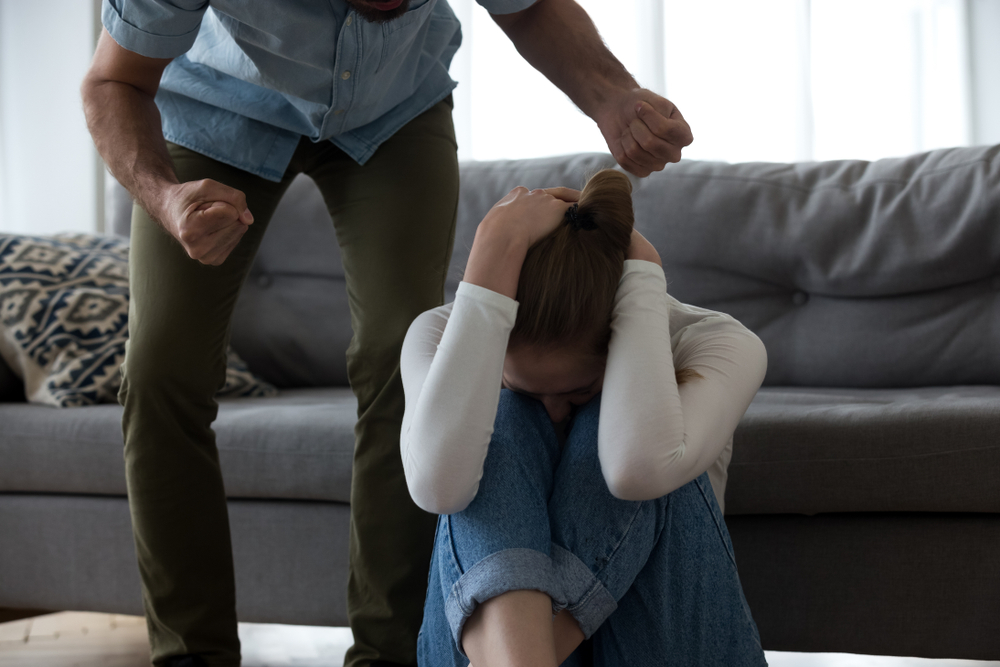 There are varying levels to assault crimes, and an offense can be further complicated when an alleged victim is a family or household member. Alleged offenders in such cases could be charged with crimes that are often described as domestic assault.

Were you arrested for an alleged domestic assault in Columbus or a surrounding area of Franklin County? Do not say anything about your alleged offense to authorities until you have legal representation.

Sabol | Mallory fights to protect the rights of alleged offenders accused of crimes of domestic violence, including assault offenses. You can have our attorneys assess all of your legal options when you call (614) 300-5088 or contact us online to take advantage of a free consultation.

Ohio Revised Code § 3113.31(A)(3) defines a family or household member as any of the following who is residing with or has resided with the alleged offender:

Ohio Revised Code § 3113.31(A)(1)(a) defines domestic violence as any of the following acts committed against a family or household member: Attempting to cause or recklessly causing bodily injury; placing another person by the threat of force in fear of imminent serious physical harm or committing a violation of section 2903.211 or 2911.211 of the Revised Code; committing any act with respect to a child that would result in the child being an abused child, as defined in section 2151.031 of the Revised Code; or committing a sexually oriented offense.

Aggravated assault is a fourth-degree felony.

The possible consequences for a domestic assault conviction will depend on how the crime has been categorized and classified. In general, convictions in Ohio are punishable as follows:

WheresTheLine.info — The “Where’s The Line?” campaign identifies itself as a first-of-its-kind effort designed to increase awareness of family violence and to change the behaviors of bystanders in these cases. Find information about how to help as a mandated reporter, abused or neglected child, teen dating abuse victim, domestic violence, victim, elder abuse victim, or abuser. Also find information about different programs and services.

If you were arrested for an alleged domestic assault in the Columbus area, you will want to find yourself a lawyer right away. Try not to say anything to police officers until you have legal counsel.

Sabol | Mallory will protect your rights and fight to possibly have any criminal charges reduced or dismissed. Call (614) 300-5088 or contact us online to schedule a free consultation.