Ohio provides its citizens with the right to bear arms, but this right is not extended to those with felony convictions on their records. Individuals in Ohio are allowed to own a firearm without the possibility of being arrested for having ownership of a gun, but this is not a right that convicted felons have.

As a result, there have been multiple cases in which an individual with a felony conviction has unknowingly broken Ohio law because they are unaware of the restricted rights they have due to their felony. Many individuals are unaware of the restrictions that Ohio places on convicted felons, and some citizens don’t even know that they have one or more felonies on their criminal records. Because of this, it is important that citizens of Ohio learn about the potential penalties of possessing a firearm while being a convicted felon. There are many severe penalties that are associated with this offense, and committing this crime could land you behind bars for an extended period of time. 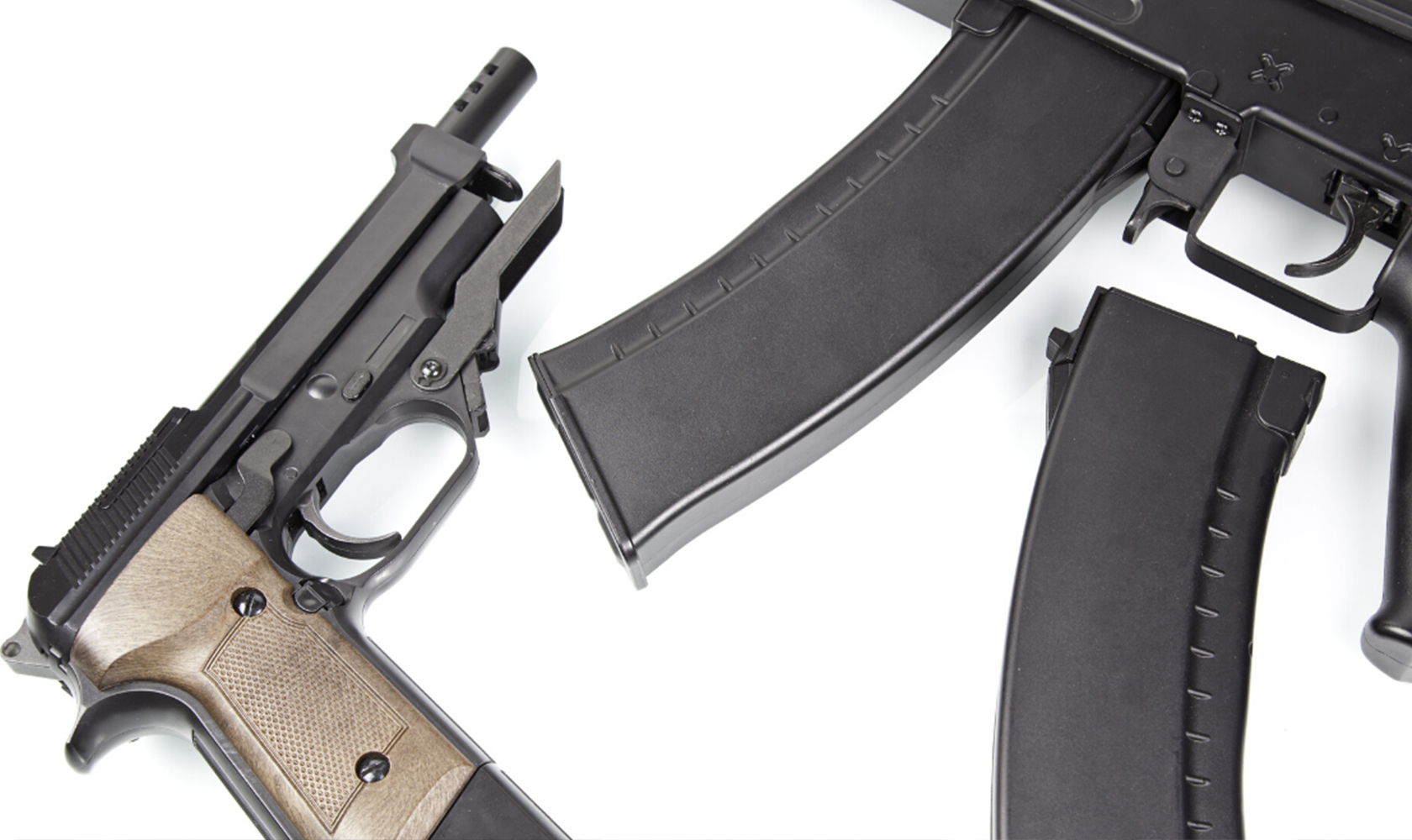 Columbus OH Possession of a Firearm by a Convicted Felon Attorney

Convicted felons of Ohio must be aware of the laws surrounding firearm possession and/or ownership. This is a serious offense, and if you are a convicted felon who is found possessing a firearm, you may need to prepare yourself to deal with a prosecution that wants to convince a judge you are a danger to society, even if you have no intentions to harm anybody.

Sabol Mallory LLC understands the stigmas and struggles that felons have to deal with. Even though you may be wholly committed to changing your ways and living as a law-abiding citizen, there are many mistakes you can make that will inevitably land you back in prison. Dan Sabol and Chase Mallory are knowledgeable Columbus criminal defense lawyers who are committed to helping citizens with their legal troubles. Serving Columbus, Groveport, Reynoldsburg, and other surrounding areas of Franklin County, they are ready to build your defense and fight for your rights in a court of law. Call us today at 614-300-5088 to speak to a legal expert.

● Possession of a Firearm by a Convicted Felon Penalties

● Resources for Columbus Possession of a Firearm by a Convicted Felon

Possession of a Firearm by a Convicted Felon Penalties

According to Ohio Revised Code §2923.13, no individual shall knowingly acquire, have, carry, or use a firearm if any of the following apply:

(1) The person is a fugitive from justice.

(5) The person is under adjudication of mental incompetence, has been adjudicated as a mental defective, has been committed to a mental institution, has been found by a court to be a mentally ill person subject to court order, or is an involuntary patient other than one who is a patient only for purposes of observation.

Ohio state laws state that possession of a firearm by a convicted felon is a 3rd-degree felony. This offense can result in fines up to $10,000, and up to thirty-six months in prison.

Convicted felons need to do everything possible to avoid having additional felonies added onto their criminal record. Repeat felons face much harsher penalties for criminal activity than their counterparts (individuals with misdemeanors, and individuals with no criminal history whatsoever). Because of this, if you believe that you are facing a felony for possessing a firearm while being a convicted felon, you need to find a Columbus criminal defense lawyer as quickly as possible.

Being charged with possession of a firearm by a convicted felon can be extremely daunting. However, it is important that defendants know that here are possible defenses for these charges. Quality defense lawyers are able to create defense strategies in order to fight for the reduction or dismissal of their client’s charges. Possible defenses include:

● Lack of sufficient evidence that the firearm was in your possession

● Defendant did not knowingly possess the firearm

This list is not meant to be interpreted as the only four possible defenses to this felony charge. Though these are four of the most common defenses that are used, every single case is different, meaning there may be other defenses that fit your case. As a result, you must ensure you align yourself with a quality criminal defense attorney. A skilled lawyer is the only person that can help you dissect your case and find the most appropriate legal defense for you and your circumstance.

Resources for Columbus Possession of a Firearm by a Convicted Felon

Gun Laws By State: Felons and Firearms - Gunlawsbystate.com has written a great article that details the rights and non-rights that felons have in the United States of America. State-by-state, it breaks down what type of rights felons have in regards to possessing firearms and ammunition.

Legal Beagle: Convicted Felon Rights in Ohio - This link takes you to an article that details some of the rights and restrictions that apply to convicted felons in Ohio.

Possessing a firearm while being a convicted felon can cause you to spend years behind bars in addition to paying thousands of dollars in court-mandated fines. If you are trying to avoid this fate but you don’t know where to start, Sabol Mallory LLC is here to help you.

Led by experienced criminal defense attorneys Dan Sabol and Chase Mallory, you can count on our legal team to fight for your rights. Our goal is to provide you with a favorable outcome in a court of law, and with years of experience working with similar cases, we’re confident in our ability to create a strong defense strategy for the clients who entrust us with their cases. Serving the counties of Franklin, Delaware, Licking, Fairfield, Pickaway, and Madison, we take pride in defending Ohio citizens. For more information, call us at 614-300-5088 or fill out our online contact form here.