Certain criminal offenses may not involve any alleged victims being personally affected, but crimes of violence often involve serious injury or possibly even death to another person. Violent crimes are taken very seriously by prosecutors, as alleged offenders are often viewed as being threats to the safety of the general public. 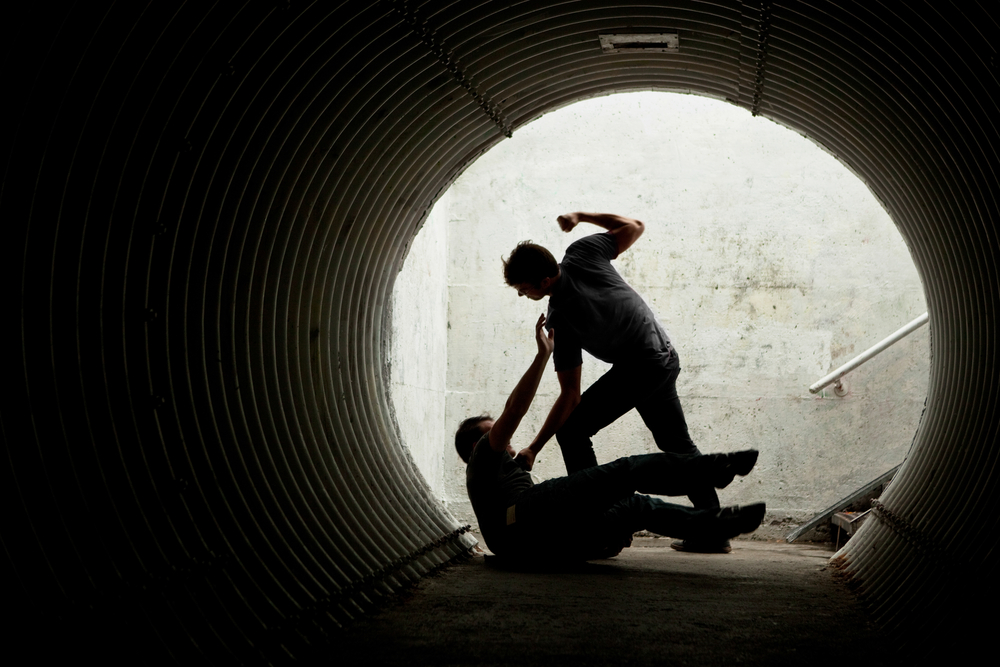 Violent crimes are serious because most offenses cannot be expunged from a person’s criminal record or sealed, so convictions can have an entire lifetime of additional consequences. Beyond possible prison time and fines, a person could face immense challenges obtaining employment, housing, or professional licensing.

Were you arrested or do you think that you might be under investigation for an alleged crime of violence in the greater Columbus area? Do not say anything to authorities until you have legal representation.

Contact Sabol | Mallory as soon as possible. You can have our attorneys examine your case when you call (614) 300-5088 or contact us online to receive a free consultation.

Types of Violent Crimes in Ohio

Ohio Revised Code § 2901.01(A)(9) defines an offense of violence as meaning any of the following:

Many violent crimes in Ohio involve a “mens rea” element to the criminal offense that requires a prosecutor to prove that an alleged offender had a specified criminal intent. State law in Ohio divides mental culpability into four different degrees:

Other possible defenses in these cases could include mistaken identity or justification such as self-defense or defense of another person or property.

Columbus homicides hit record high in 2017 | The Lantern — View a January 2018 Lantern article that reported the 143 homicides in Columbus in 2017 were a record. According to the Lanter, 83 percent of the victims were shot to death. Of the 143 murders last year, 48 took place in the Hilltop and Linden neighborhoods.

If you were arrested or believe that you could be under investigation for an alleged violent crime in the Columbus area, it will be critical for you to retain legal counsel before you speak to police. An experienced lawyer will be able to immediately help you work toward the most favorable outcome to your case.

Sabol | Mallory can fight to possibly get your criminal charges reduced or dismissed. Call (614) 300-5088 or contact us online to schedule a free consultation.