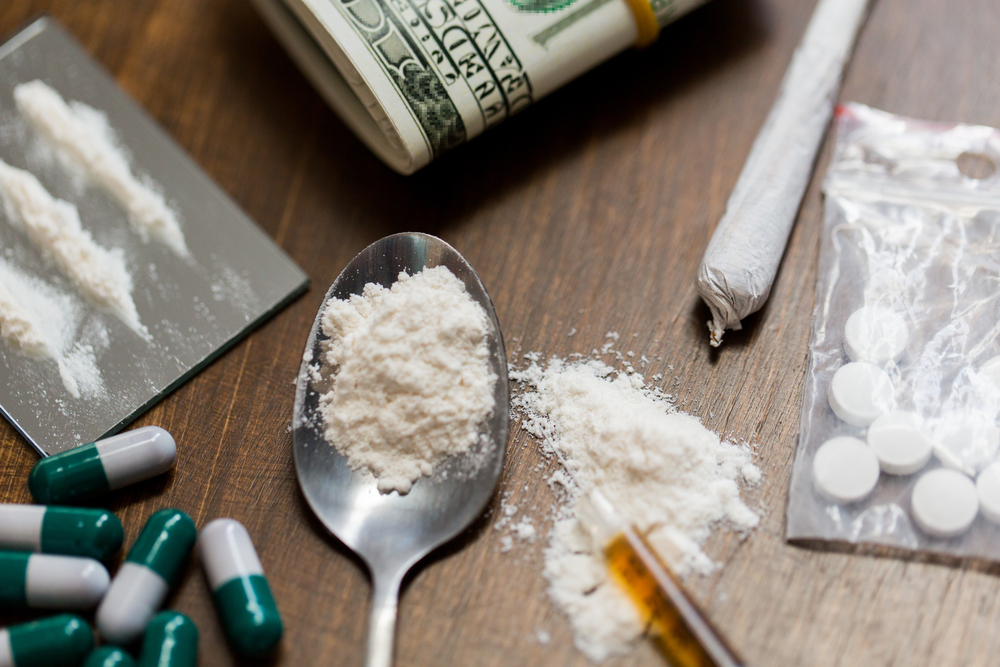 Most drug crime are prosecuted in state courts, but more serious crimes may result in federal charges. In most cases, convictions carry the possibility of very long terms of imprisonment and enormous fines.

Were you or your loved arrested or do you believe you could be under investigation for an alleged drug crime in the greater Columbus area? No matter how confident you are in your innocence, do not say anything to authorities until you have legal representation.

You will want to contact Sabol | Mallory right away. Call (614) 300-5088 or contact us online to receive a free consultation.

The federal Controlled Substances Act (CSA) is found in Chapter 13 of Title 21 of the United States Code. It divides controlled substances into five schedules:

The way a drug is classified can be important to the severity of the criminal charges. Some offenses can involve possible mandatory jail or prison terms.

Types of Drug Crimes in Ohio

Chapter 2925 of the Ohio Revised Code is dedicated to drug offenses. The different crimes listed under this chapter include:

It is possible for a person to be charged with more than one drug crime arising out of the same episode. Federal charges usually only apply to cases involving significant amounts of drugs or possible interstate violations.

Judges in Ohio can have some discretion in the sentences they decide to impose, so it is an alleged offender’s best interest to make sure they have a lawyer who is capable of presenting all possible mitigating circumstances to the court.

Any kind of criminal drug charge can be frightening, but keep in mind that a prosecutor still has a burden of proving your guilt beyond a reasonable doubt. This is not always easy when an experienced criminal defense attorney is able to look at the facts of your case.

Many drug arrests involve illegal searches or seizures that are violations of an alleged offender’s Fourth Amendment rights. In such cases, the drugs that are confiscated by police then become inadmissible as evidence and a prosecutor must throw the case out.

Another possible constitutional violation in some cases concerns police failure to advise a person of their right to remain silent, otherwise known as their Miranda rights. Such failures constitute a violation of a person’s Fifth Amendment rights.

Another very common defense in many drug possession cases relates to constructive possession, as a person can be charged with possessing drugs that were found in an area over which they had control. The controlled substance that is identified by police, however, may have belonged to another person and an alleged offender could be able to avoid a conviction by proving the drugs did not belong to them.

Many other different defenses can be applicable in certain cases depending on certain circumstances. Some crimes may not involve a required criminal intent and other cases could have involved some form of entrapment by law enforcement.

Ohio State Highway Patrol — The Ohio State Highway Patrol is a division of the Ohio Department of Public Safety and maintains a uniformed complement of about 1,600 officers. Visit this website to find statewide statistics, request reports, and read recent news. You can also find information for motorists, view publications, and learn about the Ohio Traffic Safety Office.

Supreme Court of Ohio and the Ohio Judicial System — The Supreme Court is the court of last resort in Ohio. The court is comprised of seven justices, one chief justice and six associate justices, all of who serve six-year terms. On this website, you can view recent Supreme Court opinions, read announcements, and learn more about the current justices.

Ohio Association of Criminal Defense Lawyers (OACDL) — The OACDL is an organization that supports public defenders and private attorneys in Ohio. Use this website to learn more about recent news, events, and legislation. You can also read more about the Lifesaver Award and Lawyer of the Year.

If you or your loved were arrested or think that you might be under investigation for any kind of drug crime in Columbus or a surrounding area of Ohio, try to find legal representation right away. An experienced attorney will know how to handle your case and help you secure the most favorable possible outcome.

Sabol | Mallory can work to help you achieve a resolution to your case that carries the fewest possible consequences. Our lawyers can discuss all of your legal options when you call (614) 300-5088 or contact us online to take advantage of a free consultation.