When people speak of drugged driving crimes, there is usually an assumption that the alleged offender is under the influence of some kind of prohibited controlled substance. It is important for people to understand that Ohio’s operating a vehicle under the influence of alcohol or drugs (OVI) law applies to virtually all kinds of drugs, legal and illegal. 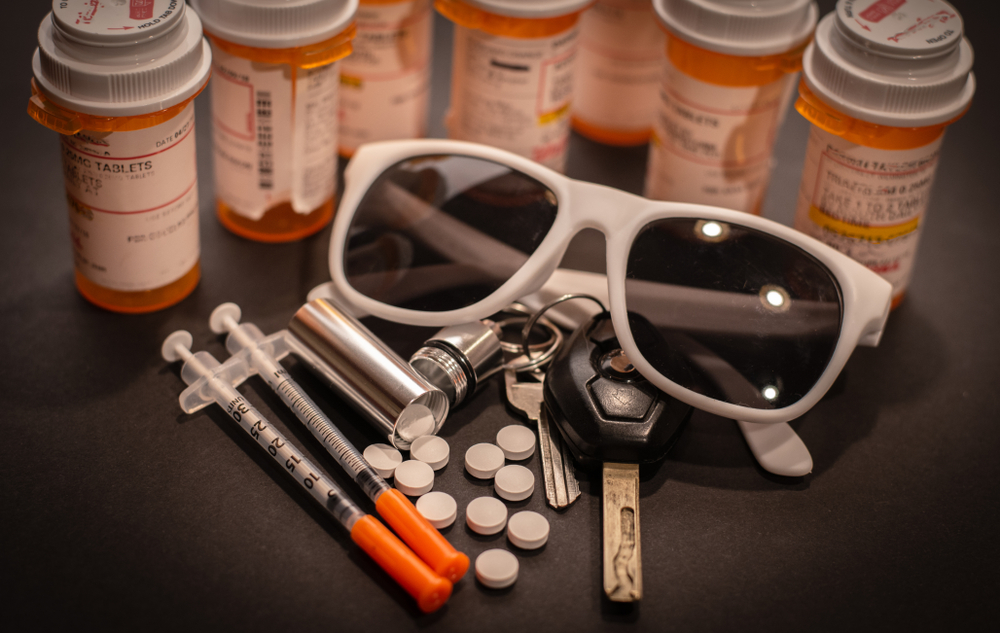 In other words, a person who may be impaired by a perfectly legal prescription drug could indeed be charged with OVI. A prescription drug OVI case can often be a very contentious dispute because many alleged offenders may have been arrested despite taking prescribed doses of their medications.

Were you arrested for an OVI in Columbus stemming from your use of a prescription drug? Make sure that you quickly seek the help of a skilled criminal defense attorney.

Sabol | Mallory understands the complexity of prescription drug cases and knows how to fight for the most favorable outcomes that result in the fewest consequences. Call (614) 300-5088 or contact us online to receive a free consultation.

According to the National Institute on Drug Abuse (NIDA), the most commonly abused prescription drugs are broken into the following categories:

A conviction for a prescription drug-related OVI will carry the same penalties as any other drug or even an alcohol violation. All convictions involve increased penalties for repeat offenses within a 10-year “lookback period,” which is the period of time for which prior convictions are counted against an alleged offender.

In general, OVI offenses are punishable as follows in Ohio:

Start Talking | Ohio.gov — Start Talking is a website developed by the state to give parents, guardians, educators, and community leaders the tools to start the conversation with Ohio’s youth about the importance of living healthy, drug-free lives. Resources on this website include Parents360 Rx, a program developed by the Partnership for Drug-Free Kids to increase parents’ knowledge of substance use and improve a parent’s confidence in their ability to speak with youth about substance use, KNOW!, a drug prevention and awareness partnership developed by the Prevention Action Alliance, and 5 Minutes for Life, an educational campaign led by the Ohio Highway Patrol, the Ohio National Guard and local law enforcement in partnership with high schools and the Ohio High School Athletic Association (OHSAA). You can also find information about the Health and Opioid Abuse Prevention Education (HOPE) K-12 curriculum.

If you were arrested for allegedly driving under the influence of a prescription drug in the greater Columbus area, do not wait to begin developing your legal defense. You will want to make sure you are working with a criminal defense lawyer who can fight to help you achieve the best possible outcome to your case.

Sabol | Mallory routinely undergoes training to better understand the science involved in cases like these and develop strategies that allow us to better defend people charged with all kinds of drug-related OVI offenses. You can have our attorneys answer all of your legal questions as soon as you call (614) 300-5088 or contact us online to take advantage of a free consultation.