Refusal to Submit to Testing

Just like every other state in the nation, Ohio has an implied consent law that establishes that any driver in the state is deemed to have consented to submitting a specimen for chemical testing when they are stopped for an alleged operating vehicle under the influence of alcohol or drugs (OVI) offense. Refusing to submitting to testing will carry immediate administrative penalties, with the possible license suspension being even longer than the suspension for blowing and failing the test. 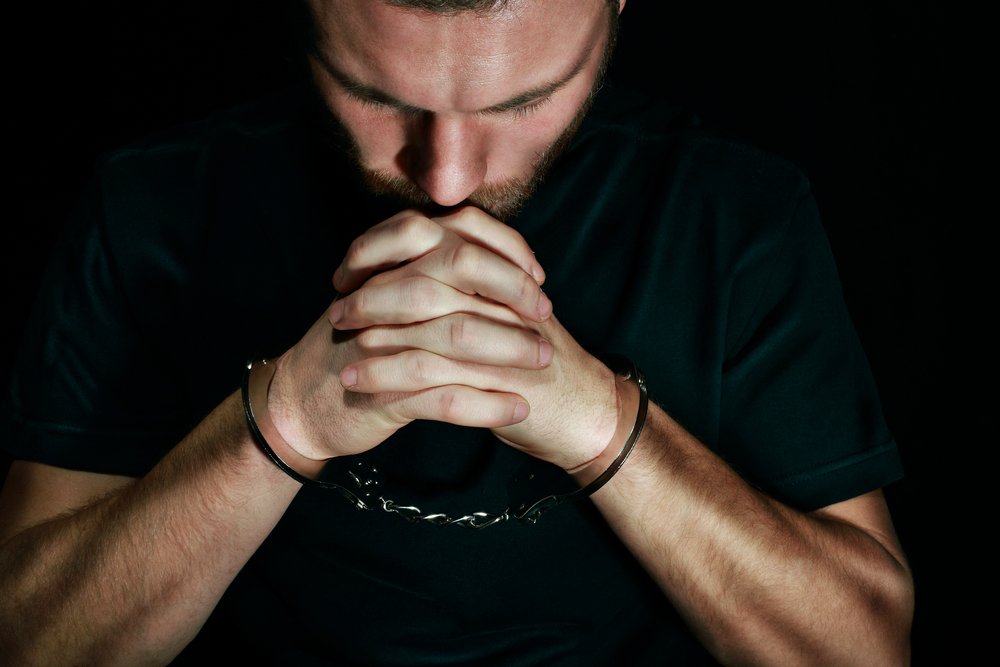 People still have the right to refuse to consent to testing, especially when they do not believe that they have exhibited any symptoms of intoxication. You have the right to appeal an administrative license suspension and fight any operating a vehicle under the influence of alcohol or drugs (OVI) charges.

If you refused to submit to chemical testing and were arrested for OVI in Columbus, it will be very important for you to retain legal counsel as soon as possible. You only have a limited amount of time to take action to protect your driver’s license status.

Sabol | Mallory will help you during any appeal for your license and also has experience handling OVI cases. We can help you understand all of your legal options as soon as you call (614) 300-5088 or contact us online to receive a free consultation.

Refusal to Submit to Testing Penalties

When you refuse to submit to a chemical test in Ohio, the length of your immediate suspension will depend on the number of times you have previously refused OVI tests. In general suspension lengths are as follows:

Refusal to submit to testing is also a criminal offense that is a first-degree misdemeanor. A conviction is punishable by up to 180 days in jail and/or fine of up to $1,000.

Birchfield v. North Dakota, 579 U.S. ___ — Birchfield consolidated three cases: one person was charged with violation of a North Dakota statute for refusing to submit to blood alcohol content testing; one person was charged with a violation of a Minnesota statute for refusing to submit to breath alcohol testing; and one person underwent a blood alcohol test consistent with North Dakota's implied consent law but challenged the constitutionality of the law after an administrative hearing led to his license being revoked. The Supreme Court of the United States held that the Fourth Amendment permits warrantless breath tests incident to arrests for drunk driving but not warrantless blood tests. “Our prior opinions have referred approvingly to the general concept of implied-consent laws that impose civil penalties and evidentiary consequences on motorists who refuse to comply,” the Supreme Court wrote. “Petitioners do not question the constitutionality of those laws, and nothing we say here should be read to cast doubt on them.”

Did you refuse to consent to chemical testing during your OVI arrest in the greater Columbus area? You could be facing serious consequences and will want to make sure you are working with an experienced criminal defense lawyer to mitigate them.

Sabol | Mallory understands the tremendous burden that driver’s license suspensions can place on people and we will fight to keep you on the road. Call (614) 300-5088 or contact us online to take advantage of a free consultation.